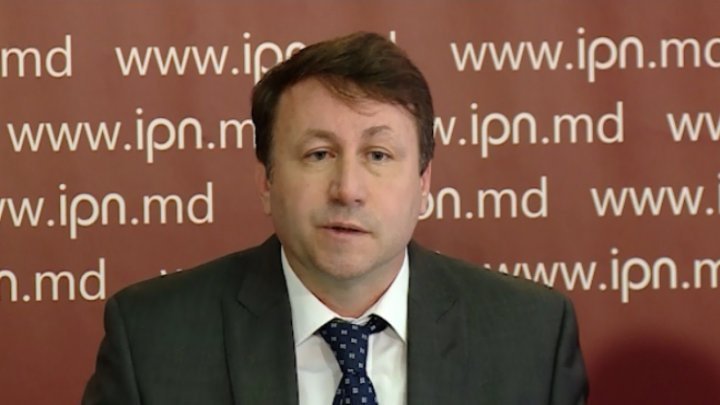 PAS - PPDA binomial MP Igor Munteanu was asked by the Free Europe reporter to explain his statement from Pro TV Chisinau about splitting the block ACUM into two Parliamentary factions.

"We will try to preserve, and we know that we can preserve the unity of the block. Now that there are two parties no one can ignore it, there are certain peculiarities in these two parties, they have a specific...", said Munteanu.

At the same time, he called the Pro TV journalists trolls because they broadcast his statement on the division of the block ACUM: "It is the jerk of the regime's winners, who would like to give definitive sentences, obviously coordinated with the great coordinator".