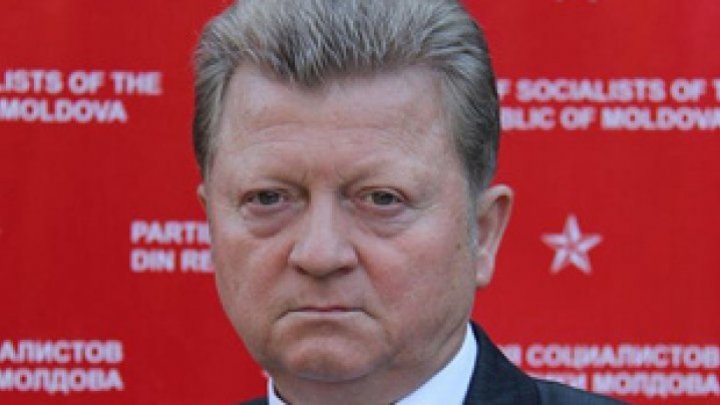 PPDA deputy Iurie Reniţă wrote on Facebook that "the resignation of CC President is a matter of honor of Vladimir Țurcan, as well as of the persons who committed treason".

PAS deputy Lilian Carp announced that he could quit the party. This will happen, if the CC magistrates fail to fulfill one of his requests:

1. Vladimir Țurcan resigns from the position of CC president;

2. The judges, who have been appointed on the basis of political criteria, to submit their mandate.