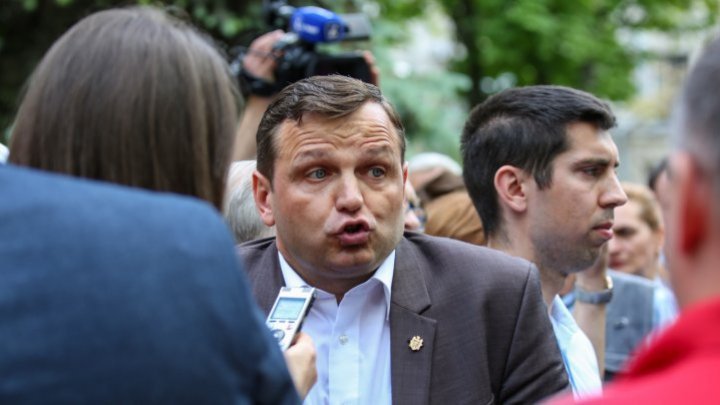 ANDREI NASTASE: 'We were and will be transparent for Publika and Prime and all the people'.

These declarations were made in the today's morning by the two ACUM leaders. After a few hours, Andrei Nastase and Maia Sandu broke again their promises. After a short-session with PSRM in the middle of the day, PAS-PPDA representatives didn't came out for a press-conference.

Journalists found out from Zinaida Greceanii about the failed negotiations, because of ACUM's rejections of Socialists request to create a Parliamentary majority. More specifically, PAS-PPDA members insist of taking the prime-minister and speaker functions. This after previously declaring that they don't want any of them.
AFLĂ imediat Știrile Publika.MD. Intră pe Telegram