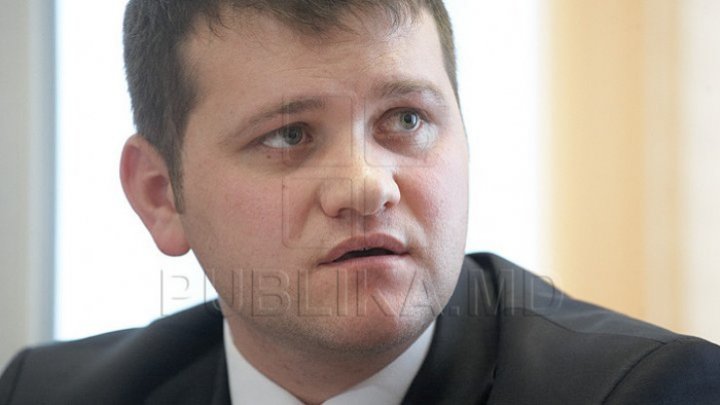 According to Munteanu, alliance PSRM - ACUM will be the first Moldovan governance since its independence to be realized under Russian involvement. Moreover, Russia will manage to apply the Kozak's plan, he added.

"Russia will be entitled to request for meditation, one of the fields is Transnistrian issue promoted by Russia from the plan of Kozak", said Munteanu.

He also pointed out that bloc ACUM broke their electoral promises.

"The combination of bloc ACUM and PSRM under the approval of Moscow means the compromise of any European projects in Chisinau".

Munteanu referred to PAS-DA commitments during electoral campaign. Accordingly, they said not to ally with PSRM, PDM, Sor party and Renato Usatîi-led party.