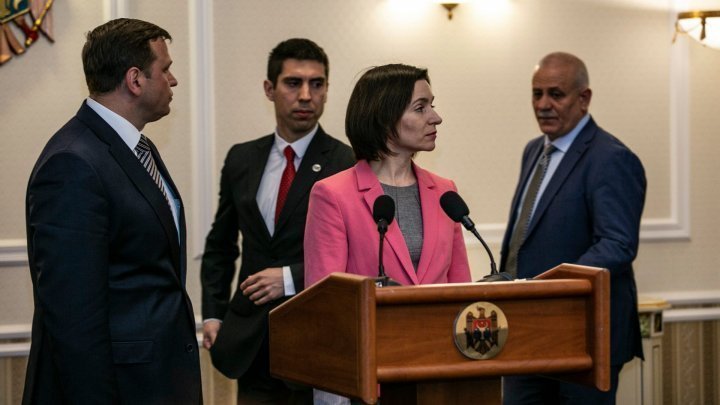 After two months sine alliance ACUM-PSRM came to power, many of the party supporters are deeply disappointed at this alliance deputies.

"I wonder if bloc ACUM knows this contribution with Socialists to this thing or pretends not hearing not reading?", added Dionis Cenuşa.

Another supporter expresses indignant at politicians who he promoted in governance.

"About Andrei Nastase and Maia Sandu, nothing's left to me but a wish of health for them. I no longer want to look at them. Bye", said Eduard Balan.

"Contest for interim general prosecutor is funny. You're abnormal".

While other supporters are angry when Justice Minister Olesea Stamate is on annual leave just after a month working.

"It's contemptible that a minister leaves the works behind and rush to relax, just after a month of activity, especially in parliamentary session."