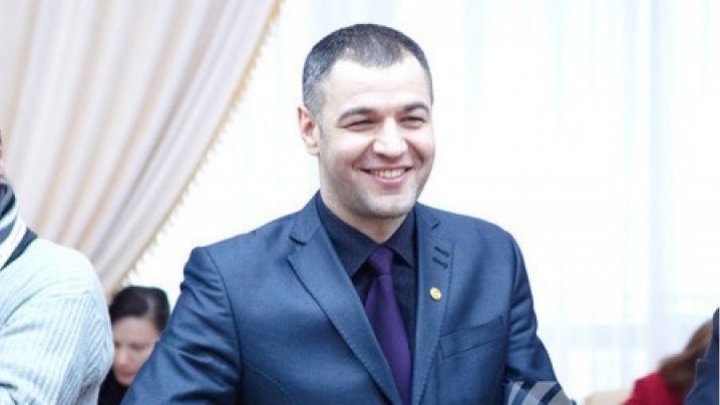 They got into power through filthy methods. This implies the ACUM MP Radu Marian, who declared for Europa Libera: 'if all ACUM Block MPs decided to remain clean as Octavian Ticu, today we'd still be under Plakhotniuk regime'.

'I still remember that crucial week in which we had to vote the new Government and Parliament and Mr. Ticu became unreachable. I understand his nuisance, I respect his opinion, but also I think he could keep it private for us.

Also, Marian declared of no more communication problems in the alliance.

We remind that recently, PPDA MP Octavian Ticu said that ACUM - PSRM Alliance became a harmful one: 'A change could be difficult. We started a dangerous game in which we share functions, Ministries, contests, Parliamentary Commissions and recently Ambassadors with Socialist Party'.