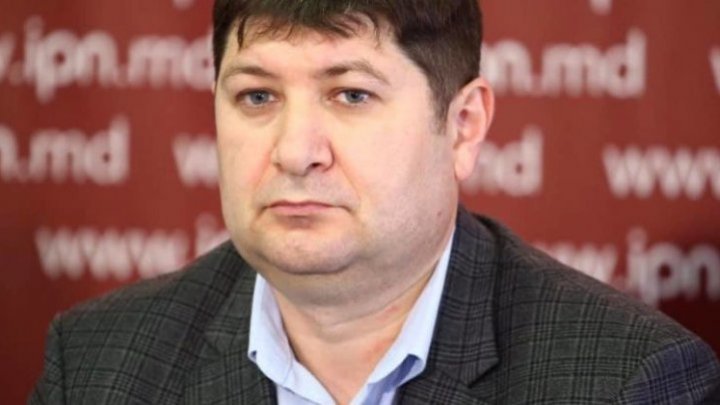 Ion Terguta has another chance. The ACUM Block again submitted his candidacy for the repeated parliamentary elections from Nisporeni, after the Democrat Vlad Plahotniuc gave up his MP mandate.

'After the ACUM Block members dialogue, PPDA and PAS from Nisporeni, have come to a common sense to further support the same candidate, Ion Terguta on October 20 along with the local elections from the district No.17 of Nisporeni', Dima Lazar wrote.