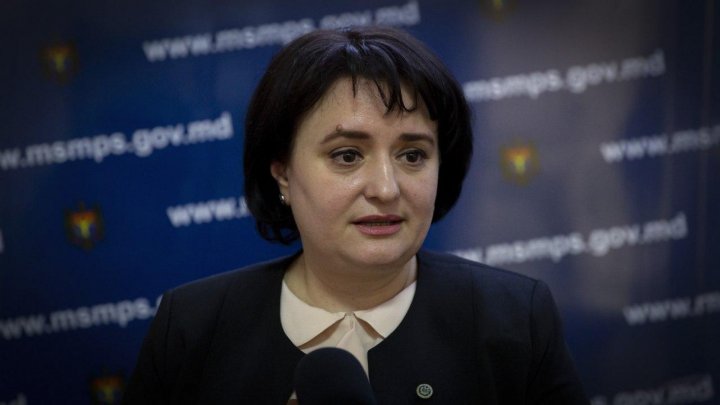 The real number of Coronavirus infections in Moldova is much higher than the official statistic, according to Health Minister Viorica Dumbrăveanu. In a TV interview, she said many of the patients with asymptomatic or mild forms of the disease are not found in the statistics, but they transmit the virus to other people, who could have serious forms.

Viorica Dumbrăveanu says that five percent of COVID-19 patients end up in serious condition. Another 13 percent suffer from moderate forms of the disease, while 82 percent of infected people are asymptomatic or mild.

"It is clear that there may be people who are asymptomatic and we do not even know that they are around us. We always call on people when they have certain symptoms to go to family doctors. Under the given conditions, it is very difficult to identify these people '', said Dumbrăveanu.

Viorica Dumbrăveanu reiterated that Moldova is on the waiting list for an anti-COVID-19 vaccine.

"We will benefit when there is a vaccine tested, prequalified by the WHO. We are talking about a vaccine that can be administered to the population, without risk to their health or life, '' said the Minister of Health.

People who have mild to moderate forms of the disease are discharged or no longer receive treatment at home at least 13 days after the onset of symptoms.

Only people with severe forms of the disease and all children under the age of 7 are tested repeatedly.

According to the Minister of Health, ANSP still has over 70,000 tests at COVID-19.

According to the head of the epidemiological surveillance department within ANSP, Ștefan Gheorghiță, 60 percent of the tests at COVID-19 performed daily are performed in state laboratories, and the rest in private ones.