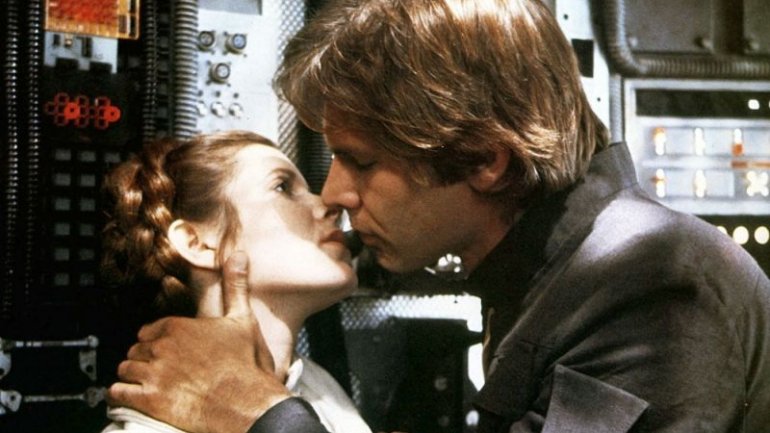 Carrie Fisher is finally going public with a secret she has guarded closely for 40 years: When she was 19, she and Harrison Ford, then a 33-year-old married father of two, had a whirlwind three-month affair while filming the original Star Wars in 1976, reports Yahoo.

“It was so intense,” the actress-author, 60, tells PEOPLE exclusively of the real-life romance die-hard fans of the franchise have wished for since Han Solo and Princess Leia captured hearts on-screen.

After stumbling on often angst-ridden journals she kept while filming on location in London, she felt the time had come to open up about the formative experience. “It’s been 40 years,” explains Fisher, who went on to write The Princess Diarist, excerpted exclusively in this week’s issue.

Ford, who had a heads-up about the book from Fisher and received a draft, didn’t respond to PEOPLE’s request for comment.

After spending their first night together following a birthday party for director George Lucas, Fisher was wracked by self-doubt.

“I looked over at Harrison. A hero’s face — a few strands of hair fell over his noble, slightly furrowed brow,” she writes. “How could you ask such a shining specimen of a man to be satisfied with the likes of me?”

Although their unlikely romance took Fisher by complete surprise and ran its course once the film wrapped, she remembers the time fondly.

“I was so inexperienced, but I trusted something about him,” she says. “He was kind.”