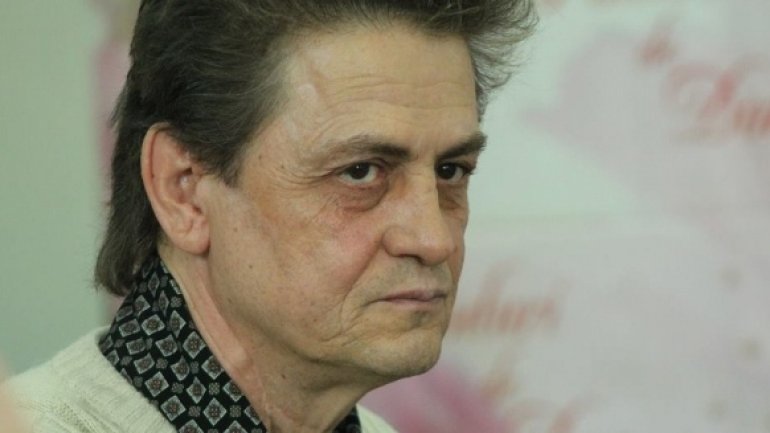 Actor and writer Gheorghe Grau got into hospital after he slipped and fell. Everything happened in the centre of Chisinau, after leaving a bar where he was drinking with his friends. The actor got hit in the chest, and doctors say his condition is stable.

"I went from a place to another place, at Asachi I was going for tea. Ice slider, that's one of the reasons, and I lost consciousness, because I have anemia" said the actor.

Even if he firstly blamed on ice on the sidewalk and his health, Gheorghe Grau finally admitted that the alcohol he drank got him a little flustered:

Before speaking in front of the camera, the actor asked for money for coffee from journalists:

According to doctors form the Municipal Hospital, Gheorghe Grau will undertake several investigations, after which the specialists will decide if hospitalization is necessary.

Gheorghe Grau says he suffers from prostate adenoma and will be operated shortly. He is a second degree invalid because of a fractured leg. The actor confessed that he lives in the street and he needs money. He also said that currently is writing a new book of poems, which would be launched this autumn.

Gheorghe Grau was successful in Soviet times and has starred in about 20 films.