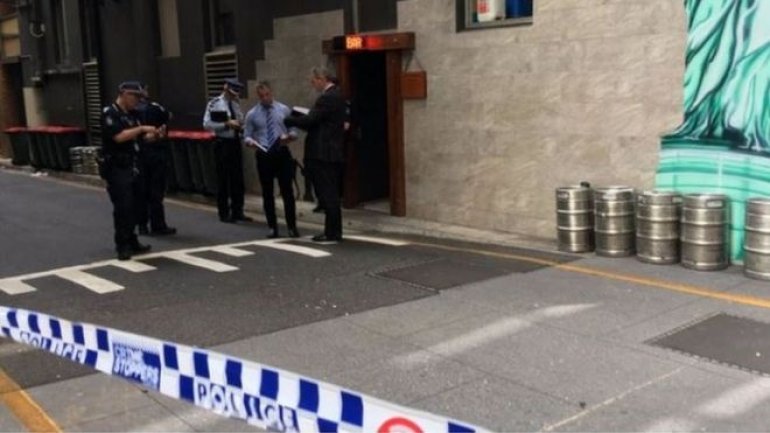 An actor has died after being shot while filming a music video in the Australian city of Brisbane.

The man, in his 20s, suffered a chest wound inside a bar in Eagle Lane in the city centre, Queensland police said.

Police have not named the band, but local media have reported it is Sydney-based hip hop group Bliss N Eso, informs BBC.

He said that members of the film crew had tried to administer CPR on the victim, but the man eventually died from his injuries.

The band's management released a statement to Australian news outlets confirming the man's death, adding that band members were not present at the time.

Insp Armitt did not say whether the gun was loaded with live ammunition or if blanks were being used. It is also unknown how many shots were fired.

Nobody else on set was hurt, and there was no risk to the public, police said.

Brooklyn Standard bar said it would remain closed on Monday as police conducted their investigation.