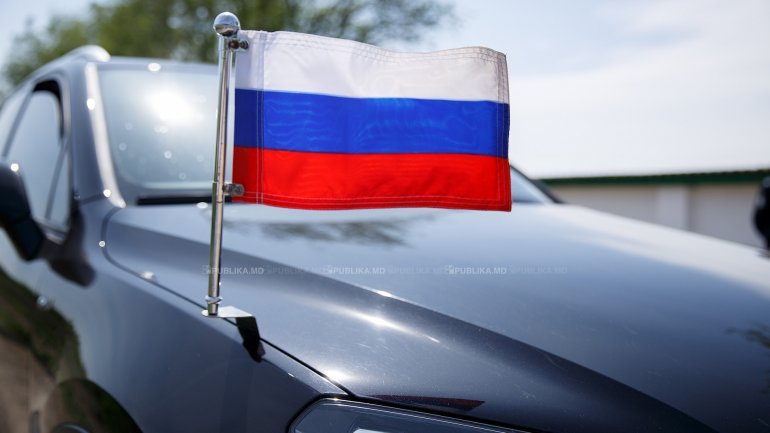 The Head of general defense policy and defense planning (DGPAPA) held a meeting with the military attaché of the Russian Federation accredited to Moldova, Igor Dovbnea, at the Ministry of Defence headquarters.

The Head of DGPAPA has presented his concerns to the Ministry of Defense on the negligent and indifferent attitude of the Russian military official to the demands presented at the meeting held previously - the illegal development in the eastern districts of Moldova, common competitions of the so-called special forces of Transnistrian region units and Operative Group of Russian Forces (OGRF).

However, Colonel Harea has reiterated its request to the representatives of the Ministry of Defence Office of the Russian military attache to refrain from participation in the activities organized by the so-called leadership in Tiraspol in common OGRF.

Colonel Harea said that continuing the relationship under these circumstances is in the damage of the bilateral cooperation between Moldova and the Russian Federation.

If such actions continue, the Defense Ministry will request the withdrawal of his mandate.