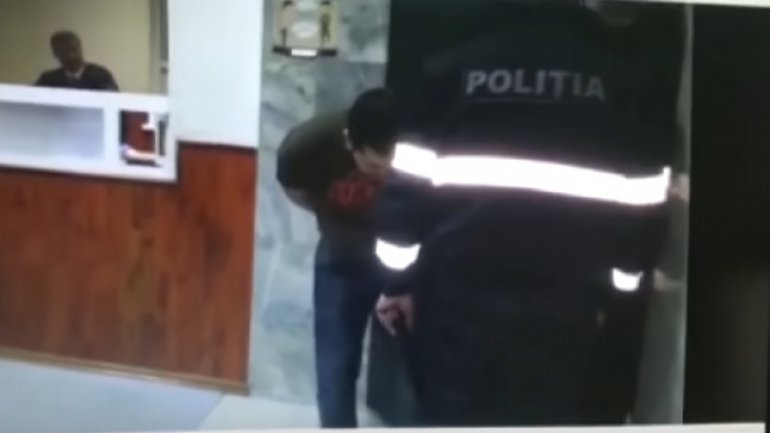 The activist of the party ”Casa noastră - Moldova”, Pavel Grigorciuc, was beaten up by drinking spree pals, writes today.md.

However, he later told a news conference that he had been beaten by police, allegedly because he tried to get interested in the Platon case.

But today.md has got the video showing the activist being brought to the police inspectorate after making noise and troubling apartment neighbors on Sunday night.

According to the police, Pavel Grigorciuc was beaten up by fellow drinkers and displayed violent behavior in front of police.