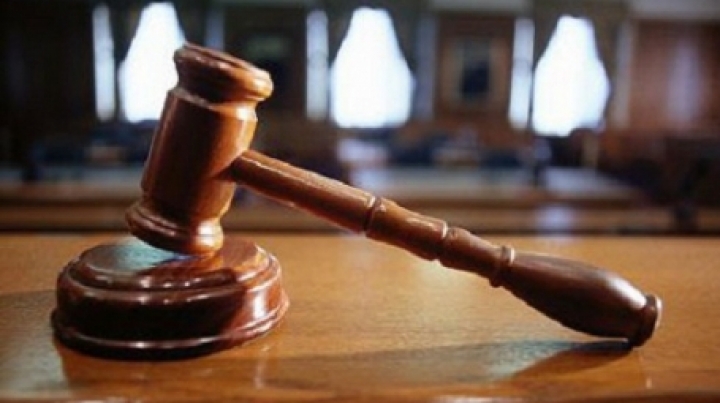 An activist related to the DA Platform's protests, Andrei Donică, will stay in preventive arrest 25 days.

The decision has been taken today by a Chisinau Court.

After the hooliganism act, Donica ran from the locale, but the police captured him several hours later.

His lawyer says will apeal the sentence.

Andrei Donică is not investigated for the first time and was earlier probed for drufs dealing and counterfeiting rubber stamps.