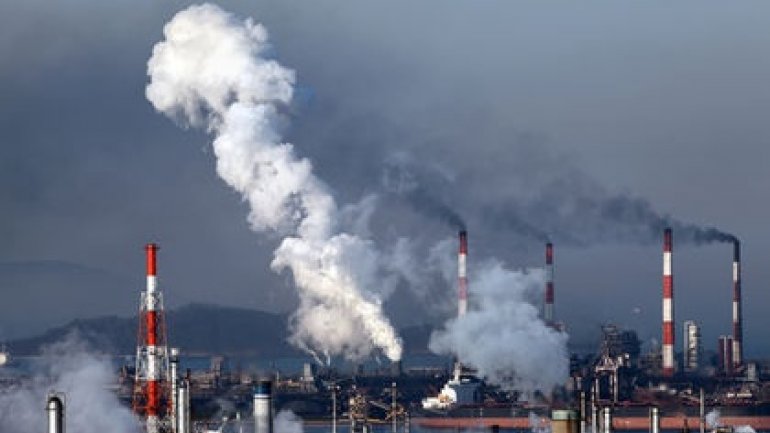 Action to combat the UK’s air pollution crisis has been delayed again after the government rejected a proposal to deliver an effective action plan within eight months, The Guardian reports.

Environmental lawyers ClientEarth inflicted a humiliating legal defeat on ministers last week – its second in 18 months – when the high court ruled that ministers’ plans to tackle illegal levels of air pollution in many UK cities and towns were unlawfully poor.

The court gave the parties seven days to agree on the next steps, but the government rejected the proposal from ClientEarth. The case will now return to court at a future date when the judge will determine what happens next.

Air pollution causes over 40,000 early deaths and at least £27.5bn in costs every year in the UK, according to the government’s own estimates, and was called a “public health emergency” by MPs in April. An earlier government plan to tackle air pollution was declared illegal in April 2015 and ministers were ordered then to produce a new strategy, which it did in December. But that new plan was also found to be illegal last week.