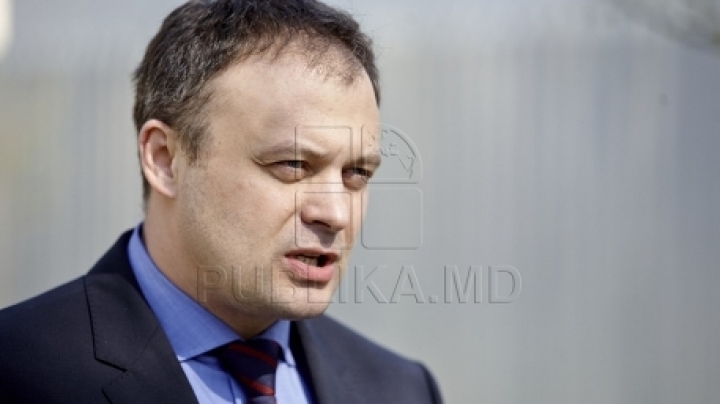 The Parliamentary platform for implementing the reintegration policy will develop a roadmap to ease the 5+2 format talks.

Parliament President Andrian Candu made the statement after a sitting of the platform. The official said they considered the current state of affairs in the Transnistrian area.

"We’re going to broach a concept, a vision, a strategy, at the next sitting, regarding everything meaning a special status for the region, plus a possible action plan or a roadmap. We’re going to have lots to do the coming half of the year, including within the Parliamentary Platform. We’ll provide support to the Government in everything related to the settlement of the Transnistrian issue," speaker Andrian Candu said.

"Within the dialogue platform with the Parliament, all the issues on the agenda of the 5+2 talks have been tackled, plus the latest developments within the process of Transnistrian settlement. The results of the Bavarian conferences, and the prospects of the regulating process in the coming year," said the Reintegration deputy premier Gheorghe Balan.

The sitting of the Parliamentary Platform took place within the context of the visit of the OSCE president-in-office, Frank-Walter Steinmeier, the German foreign minister. He starts today his trip to Moldova.