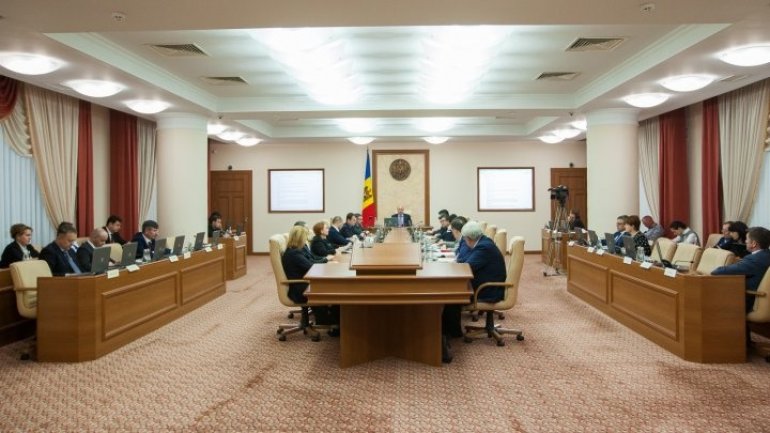 Moldovan Government approved the Action Plan for 2017 - 2020 on Strategy to strengthen inter-ethnic relations in Moldova. The document was drafted, based on principles of participation, non-discrimination, transparency and gender equality.

The authorities will undertake actions to encourage equal participation of all citizens in the state administration and public service and create favorable premises for intercultural education.

Actions will also be taken to ensure the protection and development of national minority languages, as well as to promote linguistic diversity.

4.7 million lei is planned for implementation of this Action Plan. The money will be allocated from the state budget and external assistance.