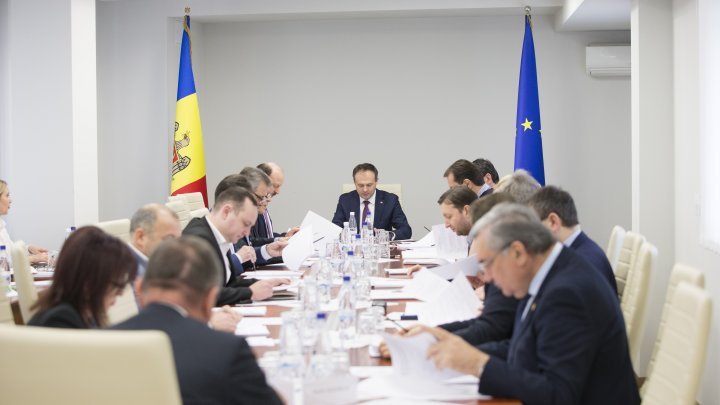 The Action Plan on Gender Equality for the years 2017-2021 was approved. It provides that all draft laws, until final adoption, will be analyzed through gender perspective.

The gender mainstreaming approach is included in all policies, programs, practices and decision-making in the Parliament.

The document also provides for the introduction of gender-sensitive budgeting practices, the promotion and equal participation of men and women in parliamentary activity, the increase in the number of women deputies in the governing bodies, working groups, parliamentary delegations, etc.

A particular objective is to support the strengthening and the institutional functioning of the Deputy Ladies' Dialogue Platform by maintaining links with other multiparty women's organizations, civil society organizations that support and promote gender equality.

Annually, by July 1, the Parliamentary Committee on Human Rights and Inter-ethnic Relations will report on measures taken by the Gender Equality Legislation. The Permanent Bureau decided this at the meeting this week.