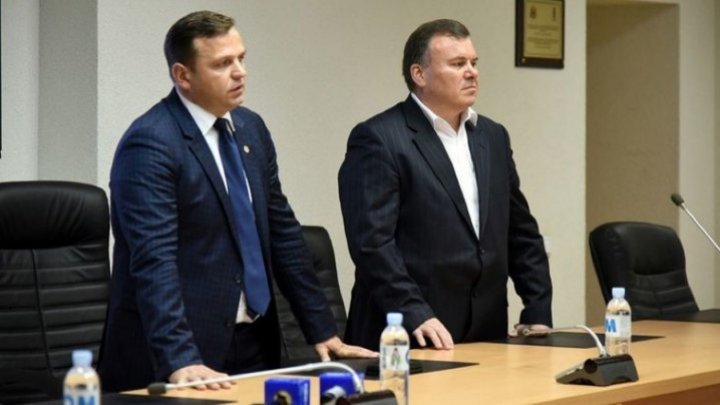 High Council of Magistrates (CSM) reinstated the position of judge Gheorghe Balan, who is the acting director of National Police Inspectorate.

Gheorghe Balan was repeatedly sanctioned by CSM previously. Members of disciplinary college requested to remove him from the system due to his involvement in the PPDA's campaign. He was then dismissed by a decree signed by President Igor Dodon.

Andrei Năstase named a relative of his, Gheorghe Bălan, as chief of the National Police Inspectorate, while the head of staff of the minister of foreign affairs Andrei Popov is minister Nicu Popescu’s relative.