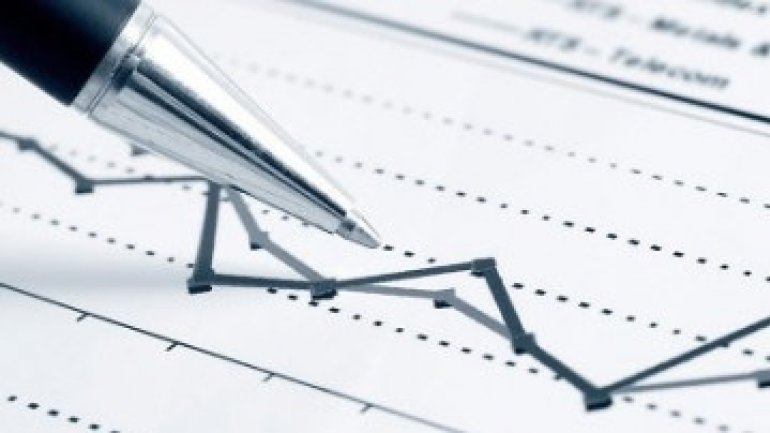 In March the inflation was of 0,4 %. The raise was determined by the increase of the price of goods and of the tariffs for services.

According to statistical data, the electric energy became more expensive with one percent, and the services with 1,5 percent. In the same time, the price for the food products remained at the level of February.

The inflation was of 2,4 percent the last year, the smallest of the last four years.