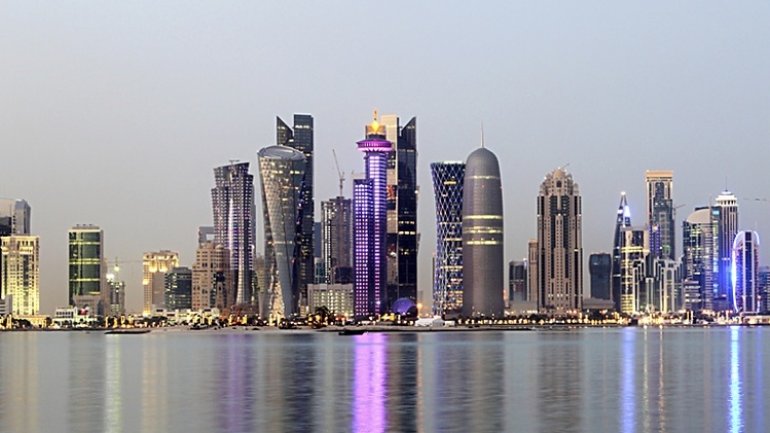 US intelligence officials believe Russian hackers planted a false news story that prompted Saudi Arabia and several allies to sever relations with Qatar, according to CNN.

FBI experts visited Qatar in late May to analyse an alleged cyber breach that saw the hackers place the fake story with Qatar’s state news agency, the US broadcaster said.

Saudi Arabia then cited the false report as part of its reason for instituting a diplomatic and economic blockade of Qatar, the report said. The blockade was joined by several other Gulf states and has spiralled into the worst diplomatic crisis for the region in decades.

Qatar’s government said the 23 May news report attributed false remarks to the emirate’s ruler that appeared friendly to Iran and Israel, and questioned whether the US president, Donald Trump, would last in office, according to CNN.

The Qatari foreign minister, Sheikh Mohammed bin Abdulrahman al-Thani, told the broadcaster that the FBI had confirmed the hack and the planting of fake news.