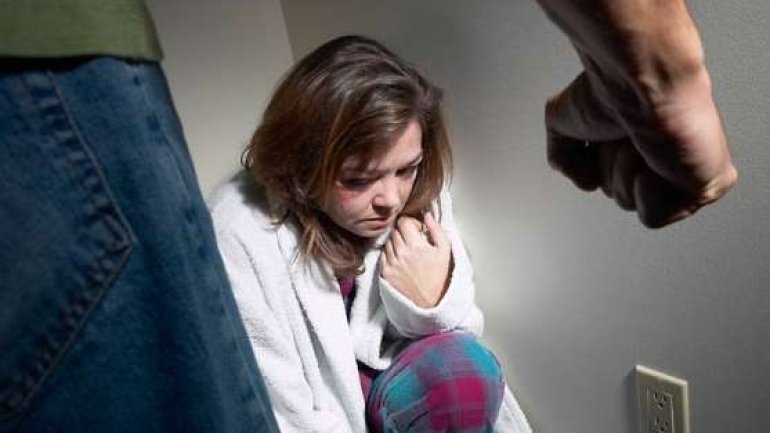 45 men have been banned from approaching their family for domestic violence. Penalties were applied after the new amendments to the Law on Combating Domestic Violence came into force.

A 27-year-old woman has complained on domestic violence to the police. Her husband was beating her and threatening with death in the presence of their two children. But the man persuaded the woman to withdraw the complaint.

The two are now in the process of divorce, and if the man will try to assault his wife, police will immediately issue a restraining order for a period of 10 days.

The victim would have to simply complete a questionnaire.

The abuser who violates the restraining order will be arrested for 10 days or will risk a fine of up to 4,500 lei, or up to 200 hours of community service or up to three years in prison.

Over 1,500 women and 280 men are among the victims, while 31 of them died from serious injuries received.