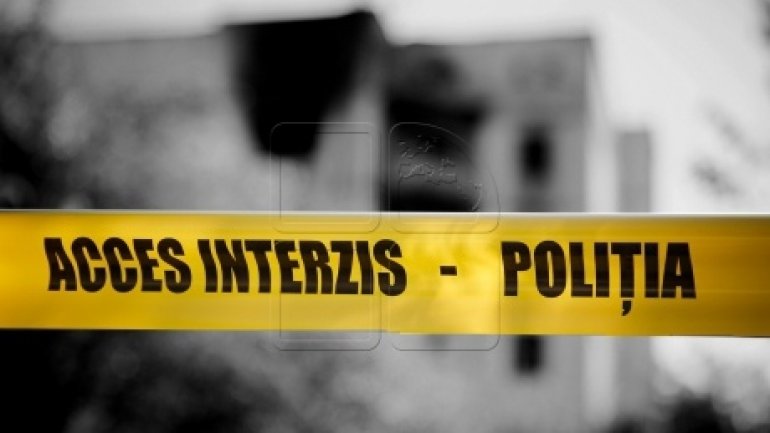 Mystery death shrouded Magdacesti village of Criuleni district. A 23-year-old was found dead at the entry of the house of his family.to the house where the family lived.

The body was discovered by the victim's brother the night of January 17th.

According to the family, the brothers went last night to visit a friend, where they have consumed alcohol.

The man left home early. His brother also came shortly and found him on the floor.

Their parents were at home, but they claim they didn't heard anything.

His family called the ambulance, in hope they could save them.

Police came on the spot and started an investigation.