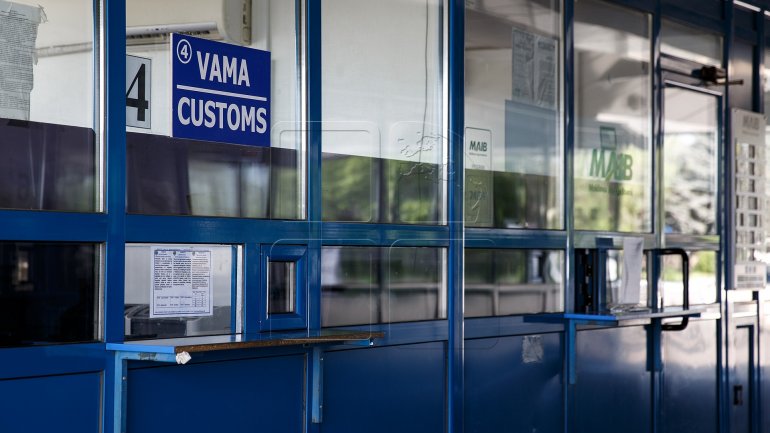 (5:38 p.m.) A criminal case on abduction has been opened. PCCOCS Prosecutors will take special measures to establish all the circumstances of the offense. Stay tuned for details.

(5:29 p.m.) The lawyer Victor Pantaru: I the children hold a passport, there should be one parent with them. A proxy is needed if there are no parents. Usually, the proxy is used for a limited time. This case is less specific and needs further investigation.

(5:25 p.m.) The head of the Border Police, Fredolin Lecari: The German citizen and two Moldovans tried to kidnap a newborn out of the country. They did the passport in just 5 days. A working group was formed in order to investigate all the detail of the case.

The child is at the Sculeni border crossing point. Shortly, he will be transported to Chisinau and placed in and orphanage.

(5:02) Border guards have identified three people, two Moldovan citizens with dual citizenship and a German citizen who tried to kidnap a 12-days-old child from the country.

According to reports, they were detained at the Leuseni crossing point. The suspects had a document issued by a Balti town notary, where the baby's father expressed his consent for the German citizen to accompany him outside the country starting with March 10th.

The baby's father has recently returned from prison for robbery. The family is extremely poor.

Border guards found it suspicious that the child was born 12 days ago, and documented with passport just five days ago. The German citizen has entered the country on January 25.

According to the information, the baby was sold by the members of the poor family.