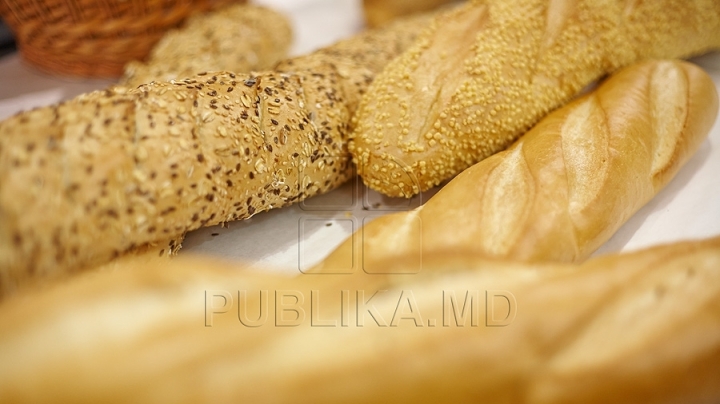 Bought a loaf of bread from a supermarket in Chisinau, and fount in it a metal object of approximately 3 centimeters, with a sharp end.

The administrator of the supermarket has admitted his fault and claims that the incident happened because of a flaw of the dough mixing device.

The incident happened in a supermarket in Ciocana sector.

The administrator has declared that persons at fault are the technologist and the chief of production.

When asked if other consumers may have the same experience, the supermarket representatives did not deny it.

Finally, the administration has returned the money to the client.

Representatives of the Agency for Consumers’ Protection say that in this case there are two ways of solving the problem.

The victim says that he intends to write a complaint to the Agency for Consumers’ Protection, in order to ask for compensation from the market’s representatives.

Recently, a woman from Soroca has posted on social networks video images with chocolate full of maggots.

She claims that she bought the chocolate from a market in Chisinau, but she had received an unpleasant surprise. The woman says that she did not take the bill, but she came back to buy other type of candy in order to have proof of the purchase. When the saleswomen found out, they tried to convince the woman not to tell anyone about the incident. Moreover, they did not allow the woman to leave the shop.