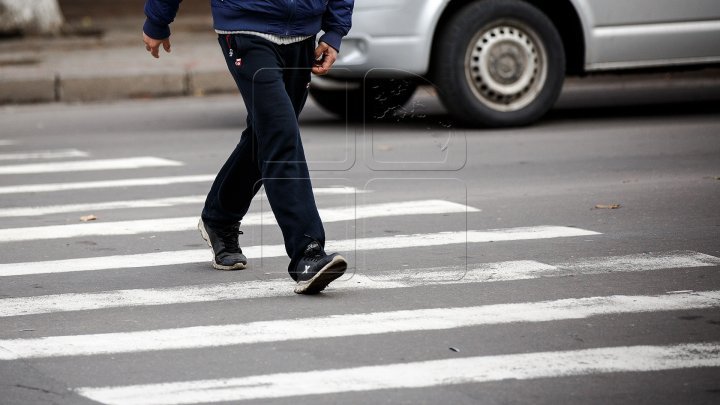 Tragedy in Dubasari district. A young woman was fatally hit by a car in the middle of the street.

The accident happened last night, near Cosnita village. The people of the law are looking for the driver who fled from the scene. So far, neither the identity of the perpetrator nor the young person who died has been established.

According to police, the woman was about 25 years old and the car involved in the accident was gray. In this case, a criminal case was opened. Police are taking all measures to identify the driver and the woman who lost her life.
AFLĂ imediat Știrile Publika.MD. Intră pe Telegram