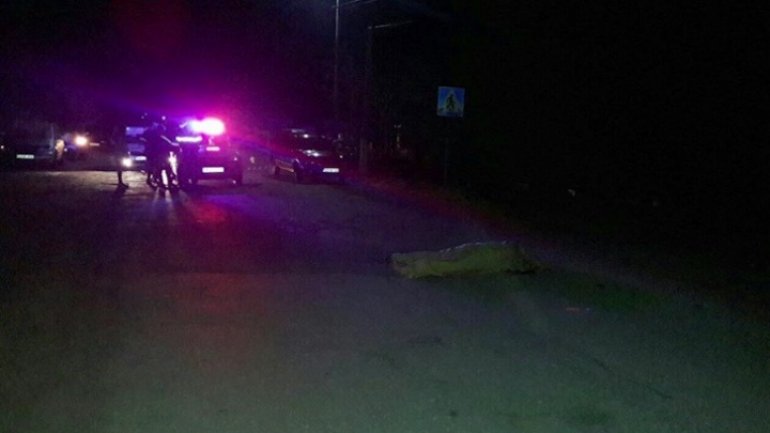 After being hit by a car, a young aged 23 died, and his sister was injured craniocerebral area. The accident took place yesterday evening, in village Cuconeştii Noi from district Edineţ.

The victims were hit while they walked on the road’s margin. At the car’s steering wheel was a man aged 28 from the same locality, according to the General Police Inspectorate.

The driver left the accident’s place immediately, leaving the victims with no help. The man was found at his home after half an hour of searches.

The breath analyzer showed that the driver was in an advanced condition of drunkenness. The driver was detained for 72 hours. He risks till eight years of prison if found guilty.

The young who stayed alive is now at the District Hospital from Edineţ, and her condition is stable.