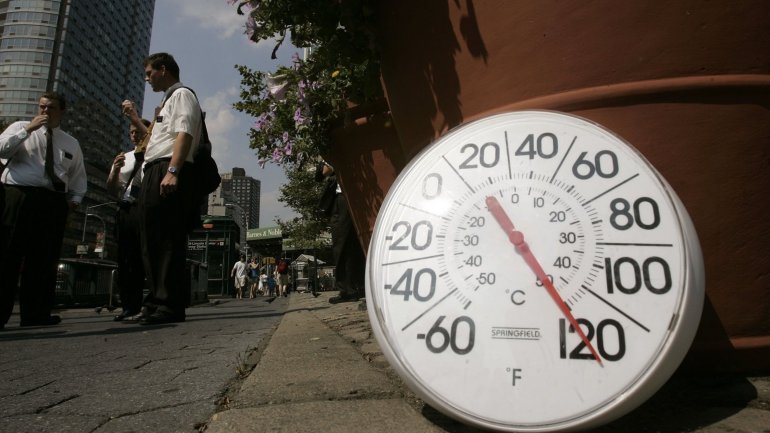 Nearly a third of the world’s population is now exposed to climatic conditions that produce deadly heatwaves, as the accumulation of greenhouse gases in the atmosphere makes it “almost inevitable” that vast areas of the planet will face rising fatalities from high temperatures, new research has found, The Guardian informs.

Climate change has escalated the heatwave risk across the globe, the study states, with nearly half of the world’s population set to suffer periods of deadly heat by the end of the century even if greenhouse gases are radically cut.

“For heatwaves, our options are now between bad or terrible,” said Camilo Mora, an academic at the University of Hawaii and lead author of the study.
AFLĂ imediat Știrile Publika.MD. Intră pe Telegram