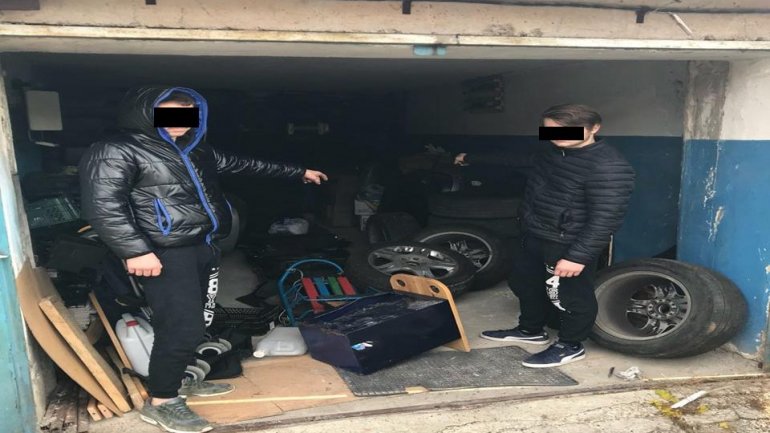 A 19-year-old teenager and three minors, aging between 14 and 16 years old, all natives of Capital, were arrested by law enforcement. They broke into multiple houses and garages to steal goods.

According to the police, the suspects broke into at least 6 houses and 11 garages, by damaging the lock and windows, while the owners were away. All the stolen goods are estimated to be worth 80 000 lei.

Police officers have managed to find the stolen items, which were old on discount to some people.

As the suspects are minors, they were not taken into custody.