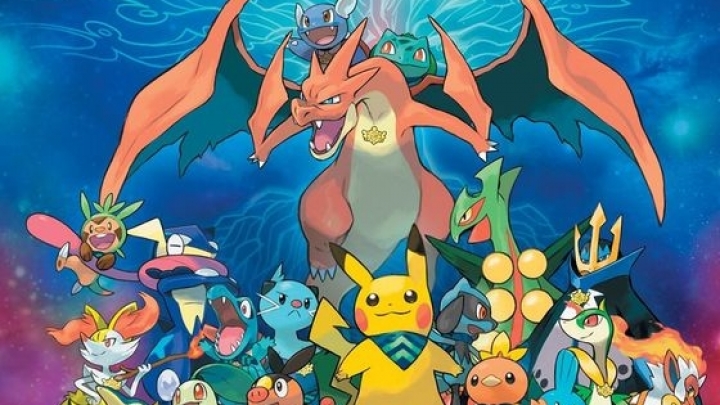 The Pokémon Go craze has gone global and some entrepreneurs believe there is a lot of money to be made from the game.

A British woman has told The Sun that she has given up her job as a private teacher to play the game full-time.

Sophia Pedraza, from Barnet, north London, plans to sell the accounts on eBay once she has collected the most powerful Pokémon.

Pokémon Go masters are already flipping their accounts for thousands of pounds on eBay to players who prefer to buy the Pokémon instead of catching 'em all.

One bidding war for a high-level account with an array of powerful Pokémon reached £7,300 on the online auction site.

"If you can get to a decent level you can sell it on to people on eBay," she told The Sun.

Ms Pedraza told the newspaper that she plans to buy multiple phones to boost her productivity and catch Pokémon on multiple accounts.

The 26-year-old added that she can always ‘go back to teaching’ if interest in the game starts to fade.

However, some of the Pokémon Go listings have already been removed from the auction site, with those selling the accounts breaking makers Niantic Labs’ terms of service.

Meanwhile,  a Pokémon Go master has become the first player to catch 'em all.