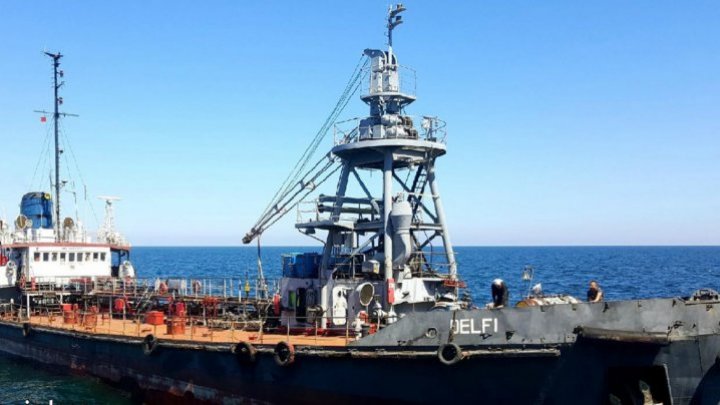 The Delfi tanker, under the flag of Moldova, failed last night in the bay near Odessa city at around 11:30 pm. The crew of 15 persons have remained on board and refused to evacuate.

The rescue operation has been delayed due to the strong wind.

The Moldovan Naval Agency issued a statement specifying the ship was withdrawn the right of navigation under the Moldova's State Pavilion on September 27, 2018, due to the technical state's failure to comply.

The ship was forcibly removed from the Moldovan State Register of Vessels.

According to Ukrainian mass mass media, the ship failed 01 km from the shore. There have not observed any oil leaks.