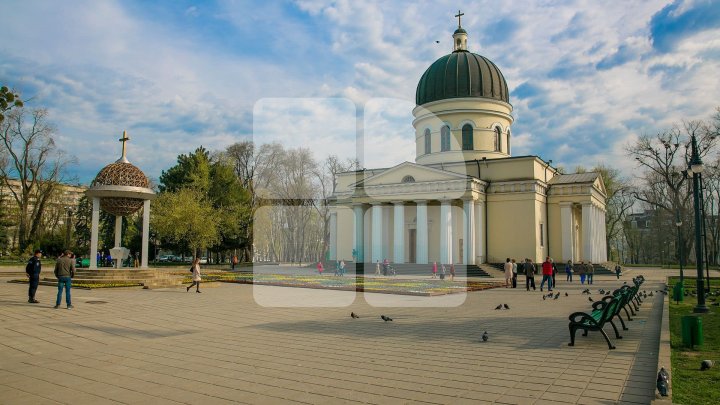 The churchgoers and priests are being called to promote the families in which the kids are learning about love, respect and trustful future.

The march participants will walk from the Capital's Ciuflea Monastery until the Stefan cel Mare's monument. The event will be leaded by the Metropolit Vladimir, that will also give a speech. Such events were organized last years.

A march of solidarity will be organized on Sunday by the sexual minorities that want to prove the fact that differences are not a reason for hate and discrimination.

Along the years, some parties and NGOs have joined to the Moldovan LGBT society. In 2017, at such organized events also took part the ANTIFA leader, ex-deputy from Communist party, Grigore Petrenco.

Solidar with the LGBT community representatives is also the PAS leader, Maia Sandu.

On March 8, she took part at an event which promoted sexual minorities' rights. In the 2016 autumn, the leader of a famous LGBT organization obliged homosexuals and lesbians at presidential election to vote for Maia Sandu.
AFLĂ imediat Știrile Publika.MD. Intră pe Telegram