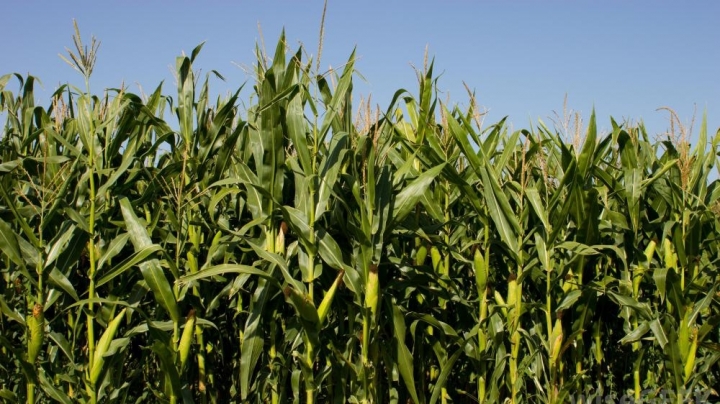 A shepherd was shot because his sheep ate all corn.

Two men from Cahul, father and son, have mortally shot the shepherd.

The police was called after midnight by the owner of a sheep yard.

At the scene was found the body of the shepherd with a gunshot wound at the head.

The two suspects were detained.

The information was confirmed for PUBLIKA.MD by Alina Zbanca, chief of Communication Section of MAI.