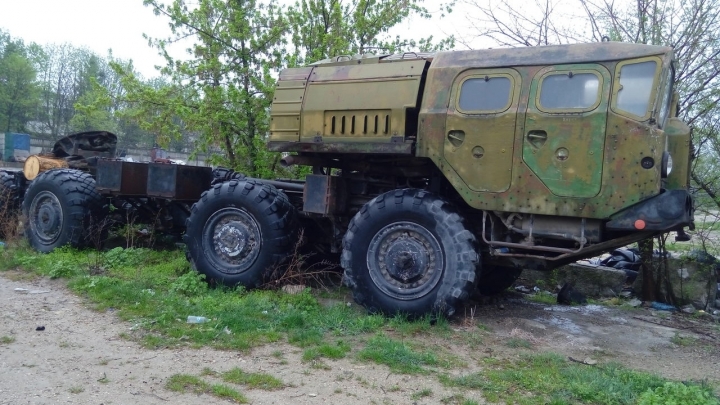 A rocket transporter may be easily bought on Internet. The announcement on the trade of the military equipment was posted on a Moldovan trade website.

In the message is not written the price of the vehicle, but it is mentioned that the owner has all necessary documents.

When contacted by our TV station, the chief of Public Security Department of the Police General Inspectorate, Marin Maxian, has declared that the trade of this military vehicle is prohibited in our country.

The police has been involved in this case.

According to Defense deputy minister, Alexandru Cimbriciuc, the military equipment might be sold only by competent institutions.

The official has declared that Moldova does not own this type of rocket transporter, this kind of vehicles are owned by authorities from Transnistria.