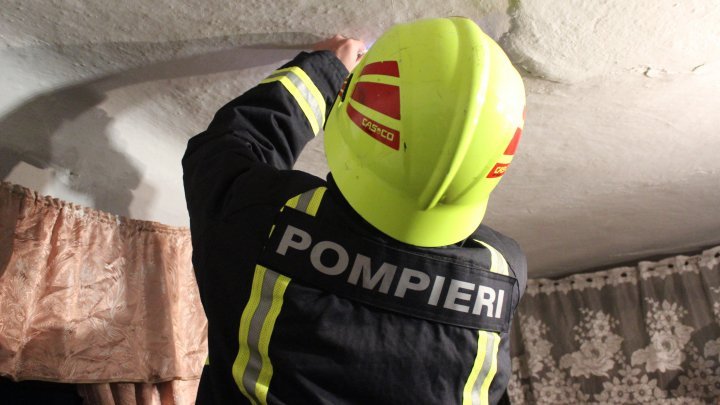 The General Inspectorate for Emergency Situations (IGSU) of the Ministry of Internal Affairs (MAI) has announced that it will continue the fire risk prevention campaign entitled: A protected house – A life saved, which started in 2017. Nearly 1,000 families across Moldova will benefit from smoke detectors free of charge.

The first smoke detectors were installed in several houses in Tohatin commune in Chisinau municipality. The beneficiaries are selected by the local public authorities.

"A list of persons including the older people, families with many children or persons with disabilities will benefit of smoke detectors", said Secretary of State of the Ministry of Internal Affairs Ianuş Erhan.

The firefighters mounted over 7000 detectors in the last years.