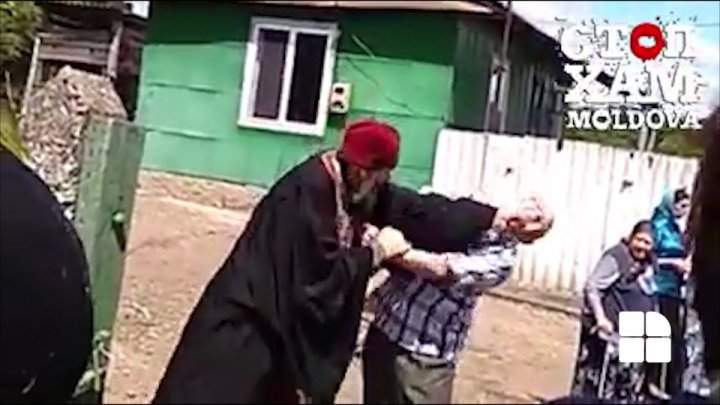 Father Ion Zicu provoked a fight during a funeral for they didn't invite him to officiate the service. The incident occurred on July 18 in Şalvirii Vechi village, Drochia district.

According to the locality Mayor, this was not the first time Father was involved in such fight.

"Father was involved in scandals and seen drunk many times so the family didn't wish to invite him", added the village Mayor, Fiodor Maranceac.

Father came to the funeral and triggered a scandal. Everybody tried to calm him down in vain.

"The Priest is 60 years old, living without family. I'm not sure he has documents which enable him to officiate. Nobody has seen such documents", said Mayor Fiodor Maranceac.