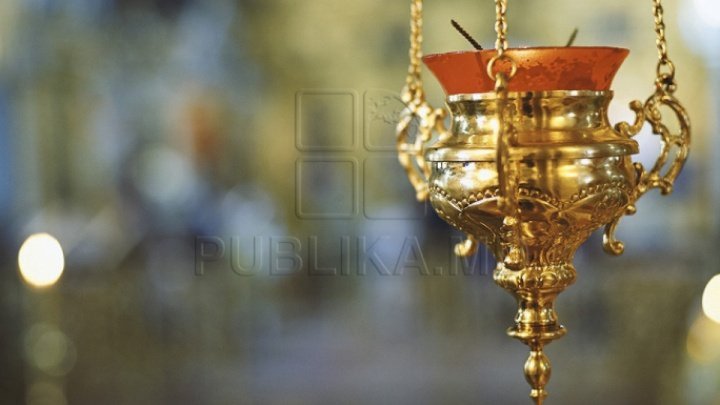 There are 11 coronavirus-infected persons in the Stefan-Voda district, Vasile Maxim, the district president told Publika.md.

According to him, the district-level quarantine order was not established in the locality but drastic measures are being taken. The most affected localities are: Talmaza, Ștefan Voda and Răscăieţii Noi.

Among those infected is the priest who was with several parishioners at the Poceaev Monastery in Ukraine. The priest is serving a church in the village of Volintiri, which he builds with the help of locals.

President Vasile Maxim said the priest is not part of the clergy of the Orthodox Church of Moldova nor of Bessarabia.

Later, the Metropolitan of Moldova came with a written statement saying that the priest "is not part of the clergy of the Orthodox Church of Moldova, therefore he has no legal right to carry out activities within the Church".

Contacted by PUBIKA.MD, the head of the Causeni Public Health Center, Andrei Kazaciok, said he did not know further details.

According to the press, the priest was admitted to the hospital Toma Ciorbă in Chisinau along with his wife who tested negative for COVID-19.