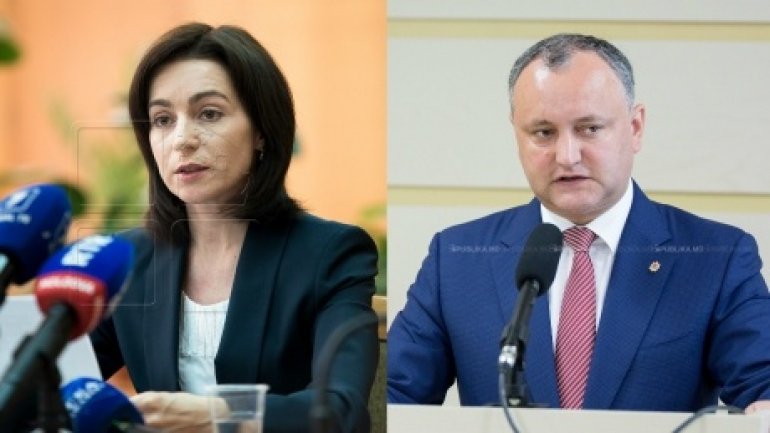 The winner of presidential elections will be decided in the second round onNovember 13th. PAS leader, Maia Sandu and Socialist Igor Dodon will fight for the leadership of Moldova.

On the third place was ranked "Our Party" candidate, Dumitru Ciubaşenco has gained 6.01% of votes