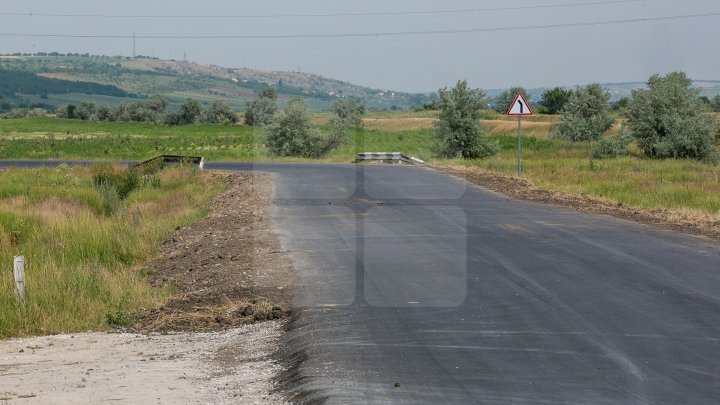 The part of the Odessa - Reni highway from the Palanca customs bridge to the Ukrainian village of Manaşi will be repaired in a few days. The announcement was made by the head of the Odessa Regional Administration, Maksim Stepanov, who promised that the works will begin by the end of June.

The official said that 30 kilometers of road will be repaired. To this end, the Ukrainian authorities have allocated 515 million hryvnia, equivalent to about 330 million lei.

Palanca Customs will be closed for a day, during which electricity and gas networks will be built. Those who want to go to Ukraine are being warned to avoid this point today, at 17:00, by tomorrow, at the same time.
AFLĂ imediat Știrile Publika.MD. Intră pe Telegram