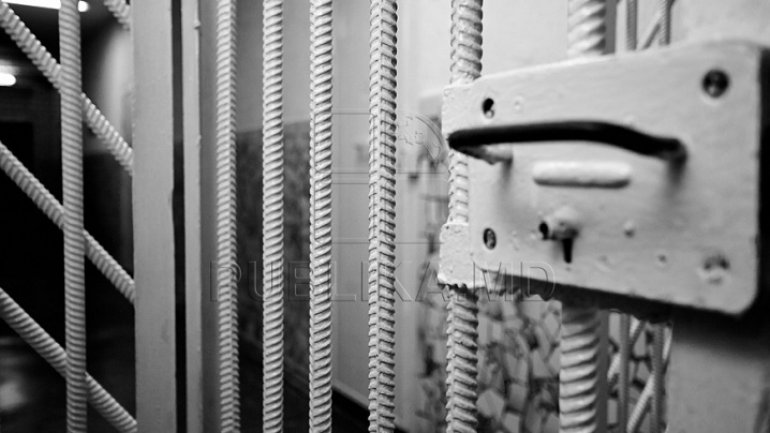 A policemen from Telenesti Inspectorate of Police has been sentenced to five years of imprisonment for violence and abuse of power.

The policeman was found guilty with other charges also, but the criminal prosecution was ceased due to the expiry of the investigation period.

According to prosecutors, during the years 2008 - 2011, the policeman committed several offenses, including: abuse of power, threatening an official, justice and torture influence

After the sentence was given, the defendant managed to flee before the guards showed up to escort him to the penitentiary.

If he won't return voluntarily, it will be issued an APB.

The sentence is subject to appeal.