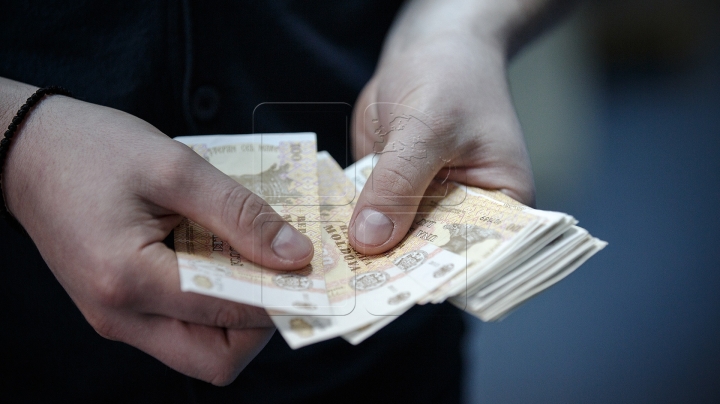 An employee of the Anenii Noi Police Inspectorate and his former colleague were recently detained by the officers of Anti-corruption and Internal Protection Service of Ministry of Internal Affairs, together with anti-corruption prosecutors, these being suspected of a corruption act.

The policemen, while having the position of inspector at the Accidents and Transport Supervision Service of IP Anenii Noi, has received 2,000 lei through his former colleague from a man suspected of drunk-driving. In the exchange of money, the policeman had to give to the abovementioned man his motor bike and driving license, which were seized before.

Also, the case is being investigated from the perspective of the fact that another policeman from the same Service might be involved in the bribery, as accomplice to the felony.

Afterwards, the anti-corruption prosecutors and officers have searched the main suspect’s house, in Bulboaca village, Anenii Noi district, where the motor bike and the driving license were found.

The policeman and the intermediary were detained for 72 hours.

In this case, the Penal Prosecution Section of the Anti-corruption and Internal Protection Service of MAI has initiated a penal case for passive corruption.

For this kind of felony, the Penal Code of Moldova foresees a sentence of 10 years of jail with a fine of up to 160,000 lei and with the stripping of specific public positions and to have a specific activity for a period of 7 to 10 years.

The lead of the penal investigation is done by the Anti-corruption Prosecutor’s Office.