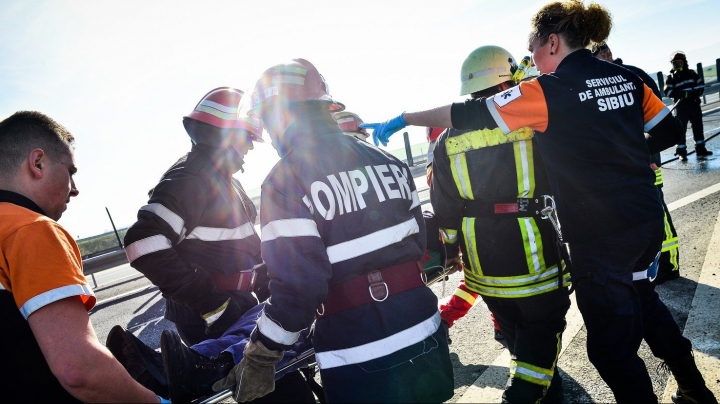 A small plane has crashed on Saturday between the villages Sinca and Persani from Brasov county, informs the spokesperson of ISU Brasov, Ciprian Sfreja.

According to information, on board were two persons, and after the impact the plane got on fire. A person has died, and the pilot survived, though he has many injuries, has announced the prefect of Brasov county.

It is the second accident of this kind in the last days.  A small plane crashed on Friday afternoon near Cisnadie Aerodrome, in Sibiu county.

According to Realitatea TV, the accident took place after the aircraft had missed the take-off. On board were 4 persons: a woman and three men. Two of the victims have light injuries and scratches, one has no injuries and the fourth one is suspected of clavicle fracture, informs ISU Sibiu.

The spokesperson of Sibiu Police, Luciana Baltes, has declared that a call received at the emergency number 112 has announced that a small plane tried to take altitude did not manage to do it and crashed.

According to cited source, the accident took place Cisnadie Aerodrome.