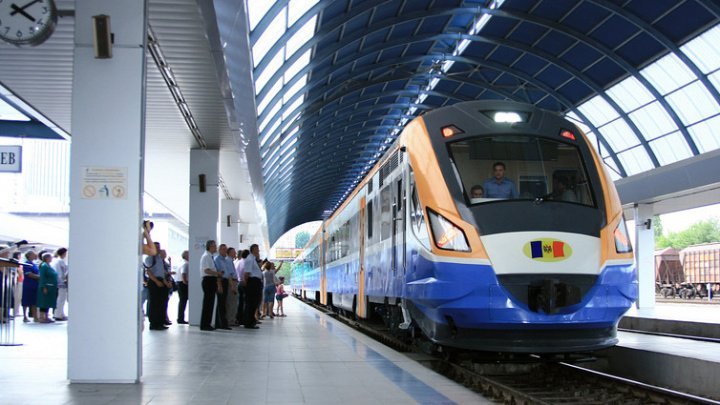 Rail, air, or sea transport accidents will be investigated by the Bureau of Investigation, created by a Government decision.

The Bureau of Investigation is a central administrative authority, subordinated to the Government, specialized both in investigations and issuing safety recommendations.

The decision to create the Bureau corresponds to the measures provided in the National Action Plan for the implementation of the Moldova-European Union Association Agreement.