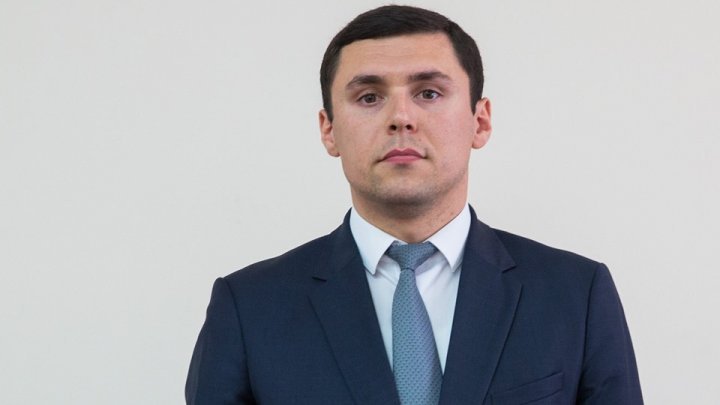 A new Secretary of State from the Ministry of Economy and Infrastructure would have been involved in a corruption dossier, wrote Eugen Luchianciuc on his blog. According to him, Andrei Ciornii, appointed in the Secretary of State in the transportation sector, would have been detained in July 2018 by the Anti-corruption Fighting Center (CNA) officers.

The dossier shows other National Logistic Agency employees and the administrator of a logistic company suspected of passive corruption and abuse of office.

According to a press communicate issued that time by CNA, they all were suspected of pressuring the drivers and the economical agents, urging them to pay protection taxes. As an example, the suspects requested from a logistic company administrator 20 000 Euros to allow him to continue his activity and 9 000 MDL per month to protect him from ANTA controls. This way, the suspects, ANTA employees and Andrei Ciornii, who, according to Eugen Luchianciuc, was a MEI consultant that time, were trying to protect logistic companies which they were administrating through connected persons.

CNA representatives did not confirm any of Eugen Luchianciuc's charges. The Ministry of Economy and Infrastructure representatives promised to came with a reaction. Andrei Ciornii also didn't comment the information.

Also, Vadim Brinzan, who represented him in the Government, wrote on his Facebook page only praised him 'I met him when I took over the leadership of the Ministry of Economy and Infrastructure. Since we work together in the Ministry, he showed professionalism, that's why I decided to promote him in the Secretary of State position'.
AFLĂ imediat Știrile Publika.MD. Intră pe Telegram