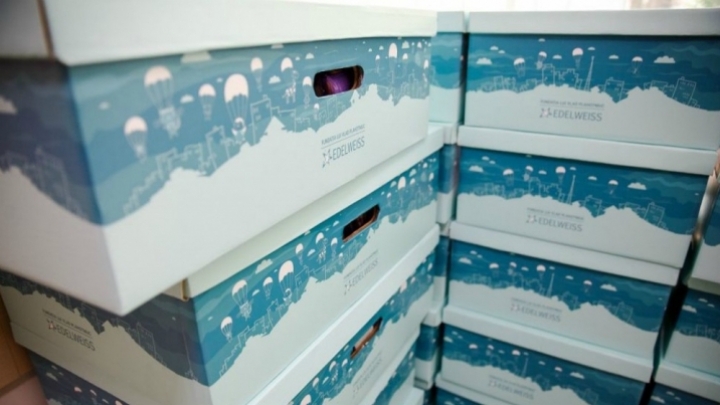 Over 330 mums having given birth to babies for the last two weeks at the Mother and Child Institute have received newborn kits as gifts.

The initiative is part of the New Life social project launched by Vlad Plahotniuc’s Edelweiss Foundation.

Every set contains diapers, clothes, a mat and a blanket. Recently, the president of the Edelweiss Foundation, Vlad Plahotniuc, paid a visit to the maternity within the Institute to see how the project was unfolding.

The mothers showed themselves grateful for the received gifts, saying they were extremely necessary in the first months of their babies.

Moreover, they thanked Vlad Plahotniuc for contributing to creating better conditions within the Mother and Child Institute.

The campaign ‘A New Life’ was launched two weeks ago by Vlad Plahotniuc’s Edelweiss Foundation. Boxes with products for newborns will be offered to all the mothers giving birth at the Institute, at least till the year-end.

The initiative is inspired from the national support programs implemented for years in countries as Finland and Canada.