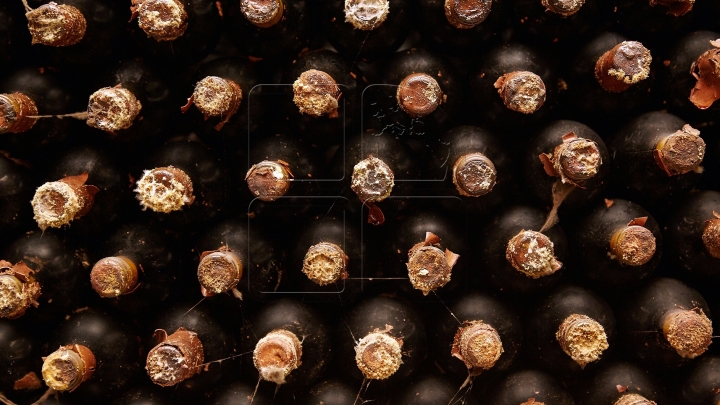 A Moldovan cultural-touristic centre might be built until the end of 2016 near the biggest city in China, Shanghai. The announcement was done today during an event in which have attended Chinese businessmen, Moldovan wine makers and officials.

The touristic centre will have many cafes and restaurants, where the visitors may taste Moldovan wine and foods.

During the visit, Chinese delegation members have visited some wineries and tasted local wines. The officials were impressed by the Moldovan culture and our wines, which they want to bring near Chinese people.

The construction of the touristic complex might be finished until the end of 2016, and in order to decide all details, Chinese businessmen and the Moldovan Businessmen Association have to sign an agreement.