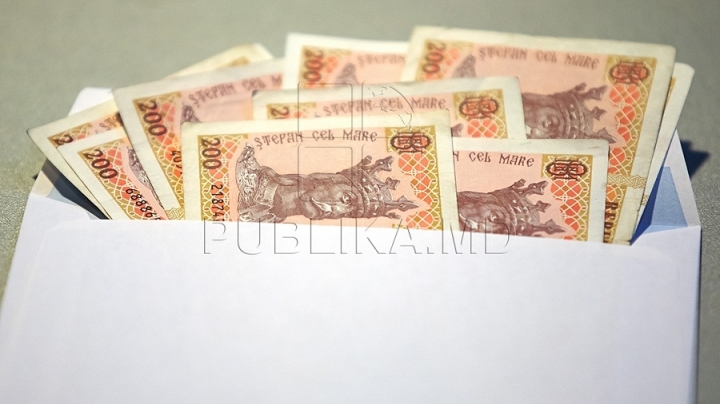 The mayor of Radulenii-Vechi village, Floresti district, was detained by “Nord” Territorial General Department of National Anti-corruption Centre and anti-corruption prosecutors. The man is suspected of traffic of influence.

In his denunciation, a citizen declared that the mayor, together with a former employee of the Floresti regional council, has asked for 9,000 lei under the pretext that he might influence an employee from the Soroca Industry and Trade Chamber to assess some real estates at a lower price.

As a part of the deal was also the influence on the members of the tender committee, the result of which being the naming of the informant as winner of the tender.

Thus, the mayor was searched when he received the money, and they were sent under the NAC control. The official has been recognized as a suspect and detained for 72 hours.

The penal investigation is managed by the Anti-corruption Prosecutor’s Office.