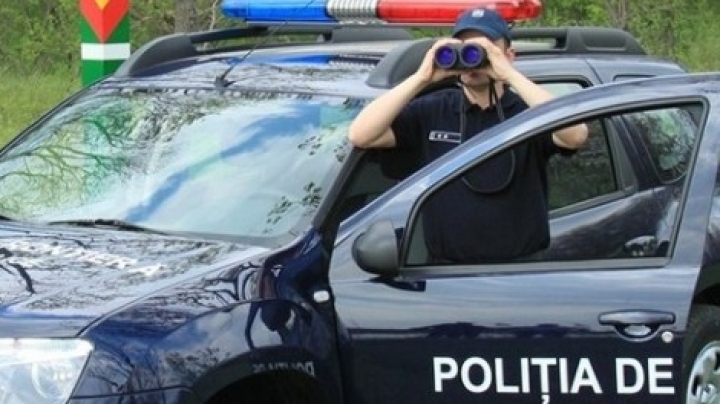 An attempt of smuggling illegally a lot of 2,275 packages of cigarettes of various brands was stopped by the border police. The incident took place today, 12 September 2016, near the Medeleni locality, Ungheni district, during an ambush.

Thus, around 07:15, just a few meters away from Prut river, the special investigations officers from VEST Regional Department, who were in an ambush, asked the young men to stop. The men did not comply, left the packages and tried to run away, going to various directions. Shortly, one of the three was caught. He proved to be a 24-year-old man from Parlita village, Ungheni district.

On this case was initiated a protocol. The tobacco products were detained and the suspect will pay a fine of 150 conventional units.

Now, the employees of the Border Police continue the investigations in order to register the entire criminal activity and to identify all persons involved.