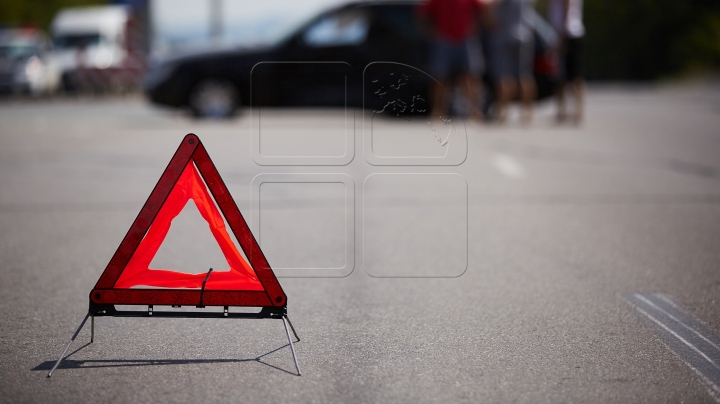 A man lost his life after a car accident was registered yesterday afternoon in Egorovca village, Falesti district. According to police, all happened after a driver got on the oncoming lane and lost the control of the car.

As a result, the car crashed into another one. After the impact, the driver who was responsible for the accident got into hospital, and the passenger who was in his car died at the scene.

Another accident took place in Mihailenii Noi village, Rascani district. As in the first case, the driver got on the oncoming lane and collided with another car.

The passengers of the two cars got into hospital, and the drivers did not sustain any injuries. In both cases, the police investigates the circumstances of the accidents. The National Patrolling Inspectorate recommends caution and regulation abidance when driving.