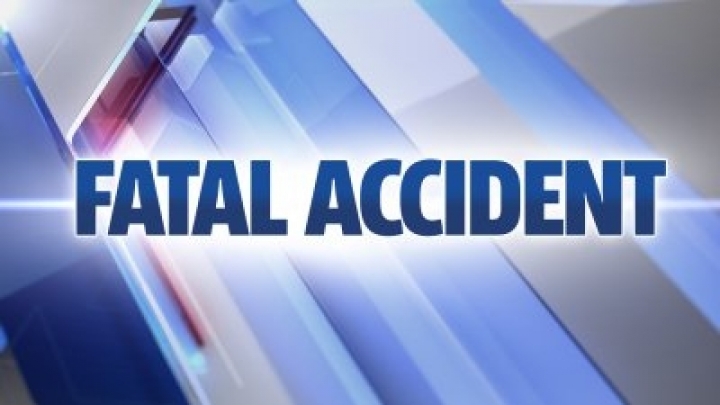 This is the horrific moment a man was hit and killed by a speeding car - and then more than 200 people passed him by without a second glance, reports loopsuriname .

The incredible footage, captured in Delhi, India, even shows one man walk past the rickshaw driver's lifeless body - before snatching his mobile phone.

The incident, caught on CCTV, shows the 36-year-old driver on his way home from work in the early hours of Wednesday morning - when a three-wheeled vehicle slams into him, sending him flying across the road.

The driver is then seen getting out of his car - and checking the vehicle for damage before driving off.

In the 30 minutes that it took for a friend to spot the man and run for help, 140 cars, 82 three-wheelers, 181 bikers and 45 pedestrians passed the dying man without helping. Among them was a police van that responds to emergencies.

The footage further captures one man stopping a rickshaw and walking towards the prone figure. Finally, some help - it appears in the video. But this man walks right by, picks up his mobile phone and returns to the rickshaw.

A team of policemen arrived around 7am and took him to hospital but the man had already died of excessive bleeding by then.